TCL is one of the largest TV manufacturers in the world, with its products sold in over 120 countries worldwide. The company was founded in 1981 and provides a broad range of products and services, including home appliances; mobile phones; smart devices, audio-visual equipment like sound systems and TVs;

In this post, we're going to talk about why TCL is so special and how it stands out in the TV world. Let's get started!

In 2019, TCL completed the handover of major assets in restructuring and was split into TCL Technology Group Corporation (TCL Technology) and TCL Industries Holdings (TCL Industries). TCL Technology focuses on the semiconductor display and materials industry. It is supported by industrial finance and investment businesses and venture capital investment to accelerate its transformation into a technology and capital-intensive high-tech industrial group. TCL Industries focuses on smart device products and services to provide a full range of intelligent technology products for global users.

TCL (group) adheres to the mission of “Creating wonders with technology and enabling an intelligent lifestyle” by utilising innovation and a user-centric strategy. TCL (group) will accelerate its progress toward the vision of "becoming a global leading intelligent technology company."

TCL's performance in the global market

The following are some of TCL's achievements:

●     R&D Centers (42), including joint laboratories (over 10) with leading universities around the world.

TCL has received the World Brand Award six times. This award is considered to be one of the most prestigious in China and Asia as it is given by Interbrand, a global brand consulting company.

In addition to this, TCL has also been recognized as one of the best brands in China for 16 consecutive years by Canne Consultants. TCL was ranked number 1 on this list from 2015-2018 - an impressive feat!

In addition to these awards, TCL has also won many international awards over the years, including: 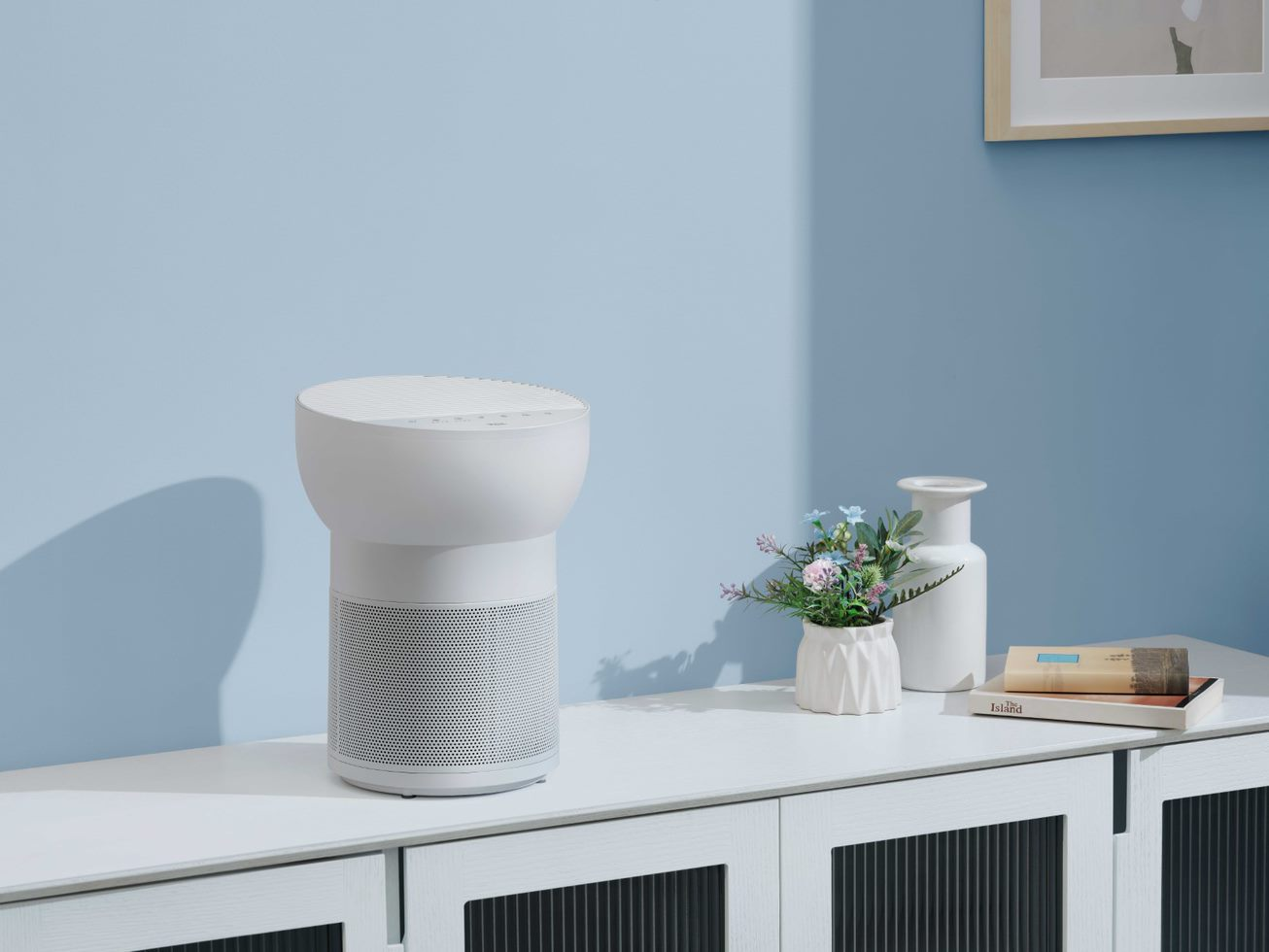 TCL is a brand that has been working with global partners for many years. As a global brand, TCL has been collaborating with both local and international brands to provide consumers with the best experience possible.

Basketball is not just a game, it’s a way of life for many TCL fans. The way people interact with our sport is constantly evolving, and TCL’s partnership with FIBA is bringing basketball to our fans across the world, thanks to TCL’s latest products and technology.

TCL has become the global partner of Copa America 2021, bringing excitement to football fans in Latin America and the rest of the world.

TCL has become the title sponsor of GT World Challenge Asia eSports, bringing together professional and leisure virtual drivers across the region to share the excitement of motorsports.

The TCL Chinese Theatre's mission is to be a leader in exhibition, to be at the forefront of new technology, to push the envelope, and to offer patrons the best experience possible. TCL is bringing the theatre into the future and will continue to evolve with the times. With the partnership with TCL, The Chinese Theatre will have the ability to remain current and continue to be the best in the world.

In addition to the advantages of vertical integration, TCL’s display technology is the major reason why it has been able to become one of the most competitive manufacturers in the TV industry.

With more than 40 years of experience developing high-quality televisions, TCL is well positioned to lead the industry transition to 8K resolution displays while also continuing to innovate with 4K highlights like Dolby Vision HDR technology and an edge-lit display design that provides excellent picture quality while making it easy for consumers to get great images from any angle without having multiple cords running in different directions through the room.

TCL is one of the largest brands in the TV world, so it's a safe brand to purchase. You know what you're getting with TCL: good quality at a reasonable price. It's pretty much an established fact that its TVs are top-notch, and customers have always been satisfied with their purchases for years.

TCL is also a good choice if you want something that stands out from other companies' products—and even if you don't! TCL offers innovative features like Roku integration and voice control that the competitors can't match right now. And TCL always succeeds in providing an excellent user experience for all of its products. 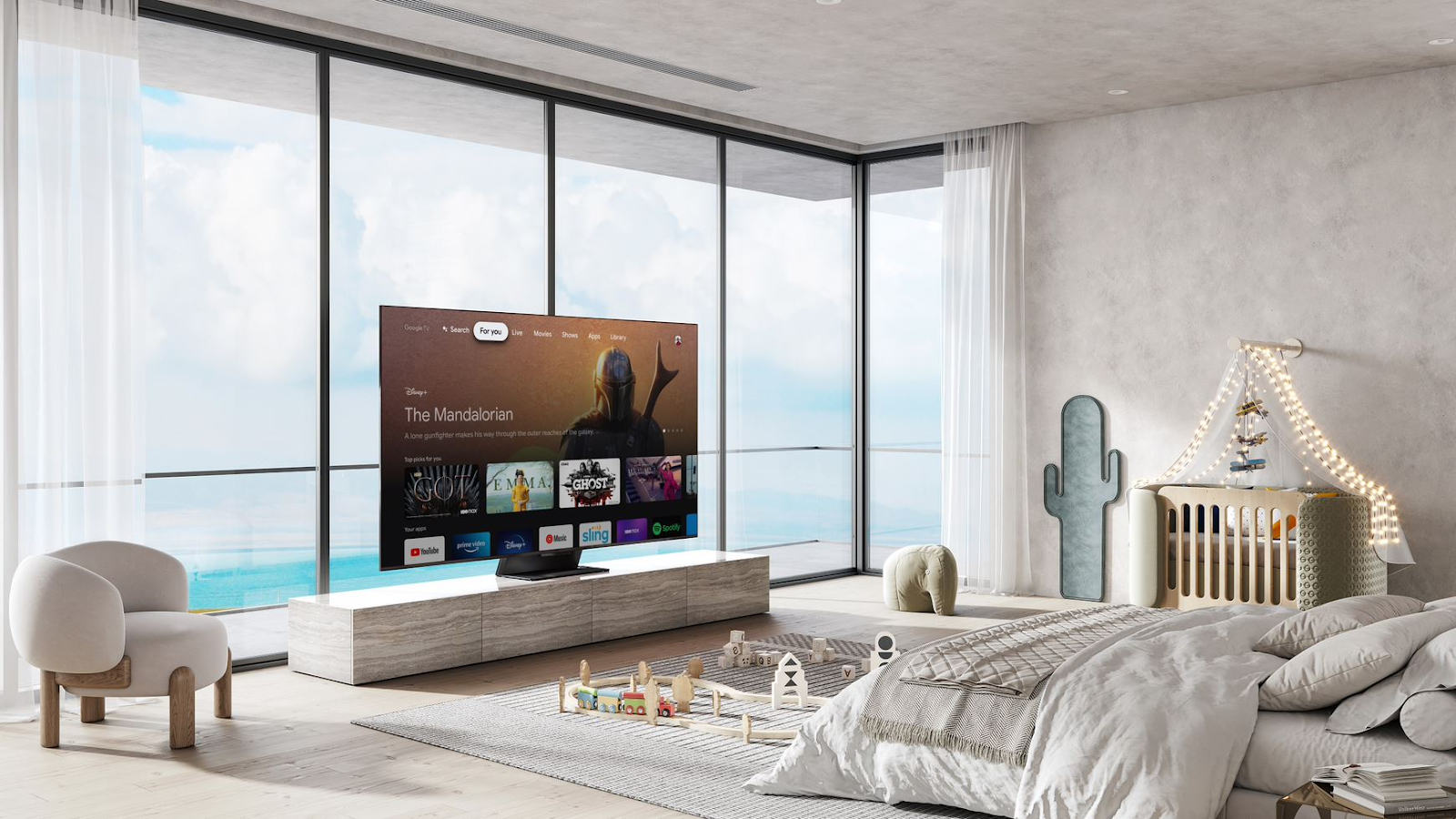 In the TV market, TCL is a very established brand, and over the past few years, its products have been quite competitive as well. The company has made some big improvements to its products over time to take over the lead position in the TV market. Check out TCL's latest television lineup, including sets like the P-Series, C-Series, and X-Series on https://www.tcl.com/uk/en/tvs to learn more!